RegulationSpotter is a web-based tool for the interpretation of extragenic DNA variants. It does not require any bioinformatics skills and is directly aimed at clinicians and researchers. It facilitates translational research projects without advanced bioinformatics knowledge but with valuable expertise about phenotypes and genes, a key point in exploiting Whole Genome Sequencing (WGS) data to identify disease mutations.

The tool integrates data from various sources to show whether a variant lies within a regulatory region and has the potential to impair gene expression. RegulationSpotter allows the user to learn about their variants of interest in a convenient fashion. It visualizes the regulatory importance of a variant and hence enables researchers to make educated choices about the alterations encountered in WGS data. 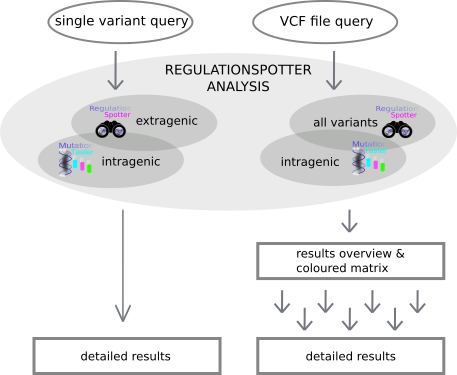 Fig. 1: A depiction of RegulationSpotter's workflow.

The program's comprehensive output combines a summary table with a graphical matrix depicting key aspects of all analysed variants. The software also provides the option to show more detailed information for every single variant by following the provided hyperlinks.

The intuitive design allows to get a quick yet thorough understanding of a variant's localisation and its possible role in gene regulation. Variants can be sorted by different parameters, such as phylogenetic conservation, CADD scores, or the RegulationSpotter Xscore. This score reflects the amount of available evidence that a variant is localised in a regulatory region and might impair its proper function. The analysis can be restricted to variants located in candidate genes, their promoters, and cis-modifiers.


To get started with RegulationSpotter, have a look at our tutorial. Feel free to contact us if you encounter any problems.

RegulationSpotter generates a score reflecting the evidence that a variant is located in a functionally relevant region. Each feature is given a specific weight reflecting the assumed impact of the feature. The score represents the sum of the weights for all features annotated for a given variant. If one feature is annotated multiple times for the same variant, it adds up only once to the score. Owing to the low number of real positive 'functional' training variants, we do not employ machine learning approaches, which require a substantial number of training cases. Instead, we base the weights on current knowledge and models about the roles of the different genomic features in gene regulation. The weights are therefore organized as classes describing the featuresâ€™ impact on gene regulation (high, medium, low contribution), each with a different numerical value. By comparing relative risks of appearance of each dichotomous feature in different data sets of known extratranscriptic disease mutations (P1) versus common extratranscriptic polymorphisms assumed to be harmless (N1), we optimised the weights assigned to the respective features. See belwo for description of data sets and Fig. 2 for the relative risks. Due to the low number of cases, we decided not to adapt weights to the exact risk differences but to rather move features into another class in case we over- or underestimated their effect. In addition, we chose to regard only features with at least 7/458 occurrences in training set P1 to avoid spurious scoring. â€˜Rareâ€™ transcription factor binding sites are combined in the pseudo-feature â€˜rare TFBSâ€™. Some features are representative of the same entity (e.g. various promoter annotations from different sources). In such cases, only the single feature with the highest weight is scored. In order to find optimal weights for the phylogenetic conservation (phyloP and phastCons), we iterated through different combinations of values and selected the model that reached the highest area under the curve for precision/recall. We found that a relatively low contribution of phylogenetic conservation to the final score yielded the best performance.

To allow a meaningful interpretation of the region score we decided to assess its distribution in a set of known extratranscriptic disease mutations and harmless extratranscriptic variants. In a balanced test set (457 disease mutations from training set P1 plus 457 randomly chosen polymorphisms from N1, we iterated through different region sore thresholds to determine the one which separates the two groups of variants best from each other. We chose the threshold that delivered the highest F1-score to be used to display a simple interpretation of the region score. This can be either â€˜non-functionalâ€™ (score < 25) or â€˜functionalâ€™ (score > 25). To provide further information for our users, we add the label â€˜much evidenceâ€™ to the result if the score is above (region score > 41) or below (region score < 14) the threshold of PPV=98% or NPV=98%, respectively. 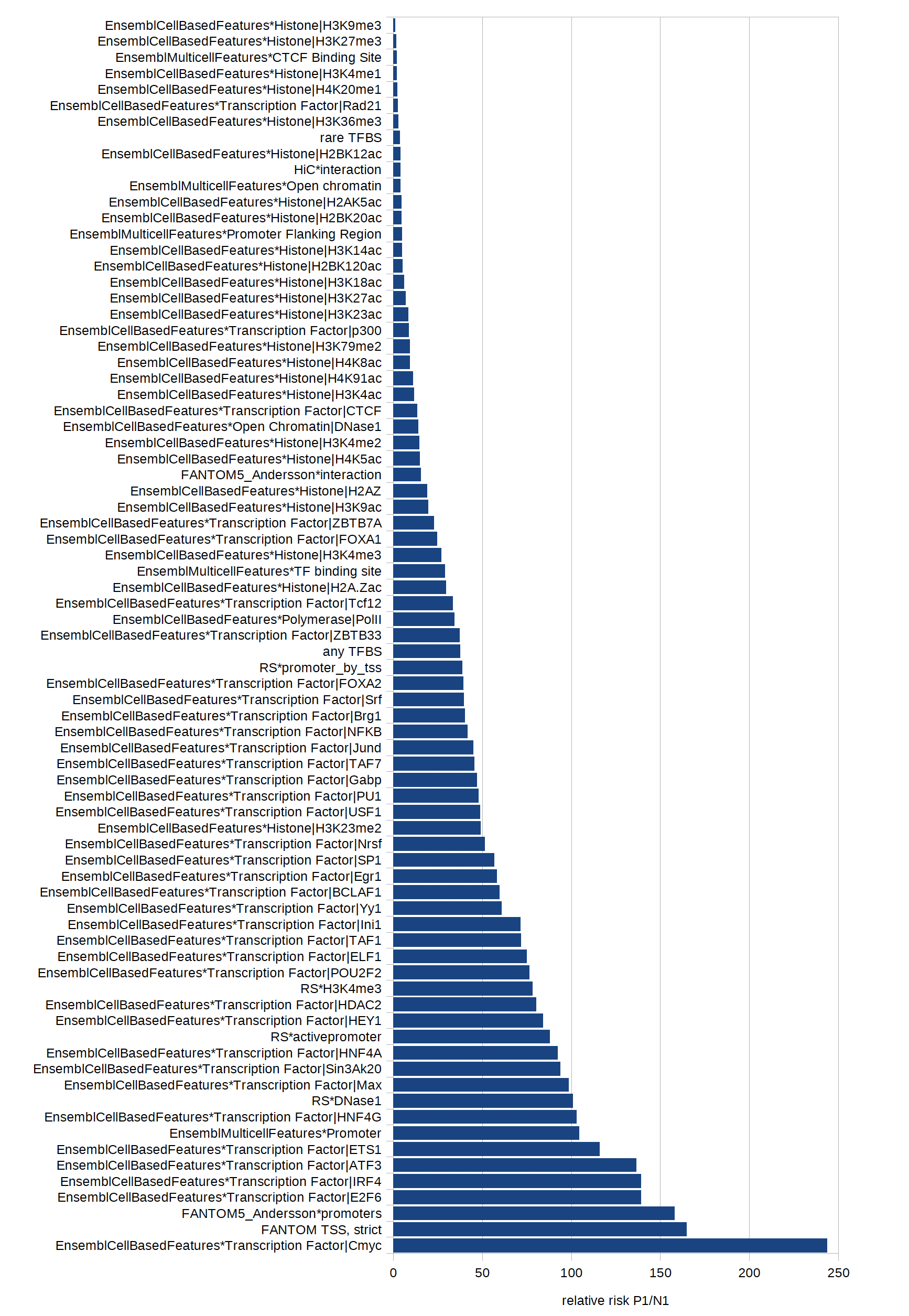 Fig. 2: Relative risks of different features to occur in a data set of extratranscriptic disease mutations versus common polymorphisms.